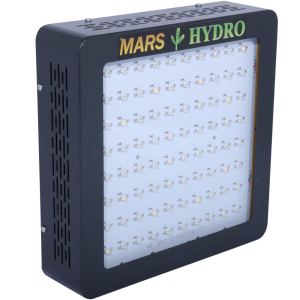 The Mars Hydro company is an established Chinese company that has been in the LED grow light business for several years and just released one of their best product to date : the MARS HYDRO 400W LED (series II).

They have a number of lights on the market available through multiple retailers and channels. The company has recently launched three new light series, including the “series II”.

The Series II in details

Mars Hydro’s new series ll lights are built with several features that make them a significant improvement over the older generation of Mars Hydro lights. The MARS HYDRO II 400 Watt LED LIGHT is one of their most promising offerings, here’s why:

While the entry cost for LED lighting is higher that some other formats, we believe LED lighting is the clear winner as the best lighting in the indoor growing business and  see the 5 watt chip as the direction of all LED lighting.

The canopy penetration and spectrum offered also make this format the best available, and the lower heat signature and the lowest operating cost seal the deal. 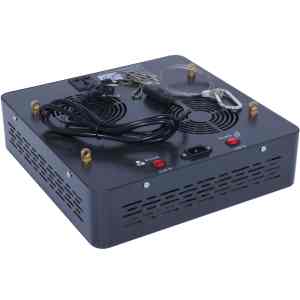 All in all, the new MARS HYDRO II 400W is a major improvement over their first generation light. This improvement is primarily a result of switching to the newer 5 watt LED chips. The new lights hence deliver great spectrum and intensity. However, the real differentiator is the great price of around $189 for a 400W light using 5W LED chips…

Bottom line is a strong Buy recommendation! Best Light for the money.

We provide comprehensive and independent reviews to help you find the best LED Grow Lights in 2020. You will also find tests and articles to help you through the growing process. Make sure to check our top-rated best LED grow lights for 2020 and our latest reviews. 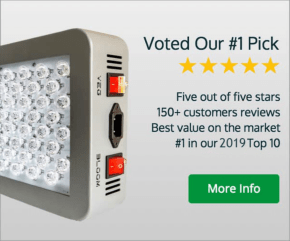